I Don't Know, And Other Non-Beer Related Thoughts

February 13, 2015
Everybody is an expert at something. Maybe it matters, maybe it doesn't, but everyone has that specialty. Some people have more than one. Maybe a few. They can be trusted to know about these areas, they can be seen as an authority. This is the way it is. It's easy to be an expert. It really is.
At the same time, nobody is an expert at everything. Nobody. We all have limits, there are things we don't 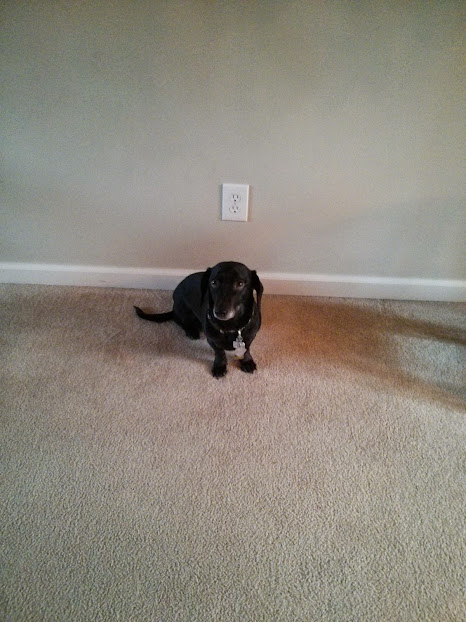 know, and we can all face a differing point of view that invalidates, in part or in full, what we believed to be correct. This is not easy. Some people act as if they'd rather go down with the ship than utter the three words, "I don't know." The problem is that a refusal to appropriately use these words can be damaging. You lose trust, you lose credibility, hell, you may lose a job.
Using "I don't know" is a skill. It's an important one. The inability to use it appropriately comes up in conversation more frequently than many people would realize.
Reviewing candidates I've heard said (maybe I have said), "This guy was pretty good, but when backed in to a corner he wouldn't admit it. If only he'd be willing to admit that he didn't know, but he didn't so he's out."
You can lose credibility. As an expert who has earned the respect of your position, if you're presented with something out of your element and continue to argue your position which completely opposes opinions of others who have earned respect as an expert in their areas, people watch. People watch and begin to wonder how much posturing you really do. Now, you are in a position of having to re-earn the respect you've already earned for your expertise.
Obviously "I don't know" is not always appropriate, but often refusing to admit it is far more damaging.
Oh, and a little dog.
I don't know random thoughts rants the zen of beer ZenOfBeer