Sleeping Through Another Battlestar Galactica Reimagined 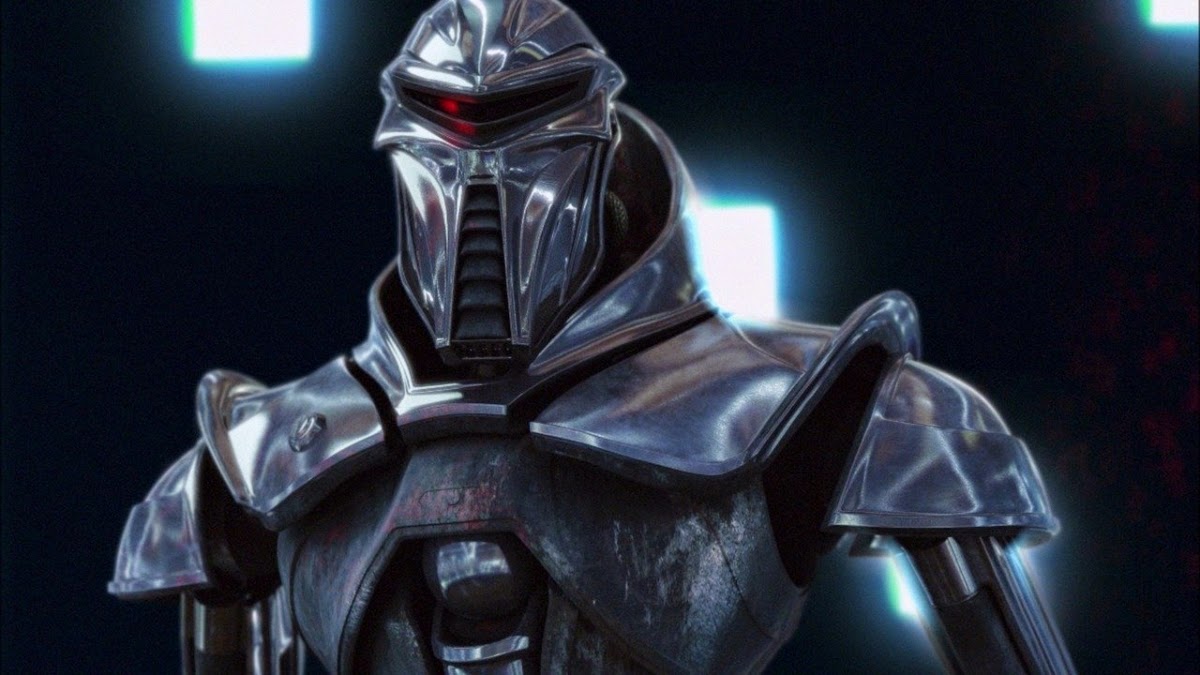 I'm pretty sure I really like this show. For me it's right up there with The Sopranos, Breaking Bad, The X Files, Vikings. I admit that this show had been on Netflix a decent amount of time before I was finally able to get in to it. When it ran originally I heard great things. This was a must watch show, but every time I switched over all I saw was sex in space and people saying "frack." I just couldn't get in to it. Then it came on Netflix, and for one reason or another that I'll never be able to remember, I gave it a shot. I was hooked. I won't try to give a review or drag you in, just check it out for yourself if you get the chance. A quick head's up, though, the fact that Starbuck is female combined with the tension between Starbuck and Apollo will leave you wondering if the writers of this version picked up on some homoerotic undertone that was hidden in the original.
So, why am I pretty sure I really like this show? Well, I put on an episode, or two, and I'm out. Like Ambian out. My wife tells me to quit snoring and the whole bit. This show puts me right to sleep. Damn near every time.
battlestar galactica battlestar galactica reimagined the zen of beer ZenOfBeer