If you follow Google at all you're probably already aware that Google is adding your Google Plus photos to Google Drive. If you're not aware of this, there's a new feature that you need to be aware of. Basically Google is making images that are uploaded to Google Plus available to you in your Google Drive account. The rollout is continuing, but once the feature is enabled you'll see a folder labeled

"Google Photos" at the root level of your Google Drive folder structure, providing access to your images in the same location that you would expect to browse your other Drive stored documents. It sort of gives an experience very similar to an actual hard drive in that all your stuff is in one location.

They're not moving any of your images, all of your images are still available in your Google Plus images profile. This just gives you a more unified experience. Making it feel as if more of your stuff is in the same place. 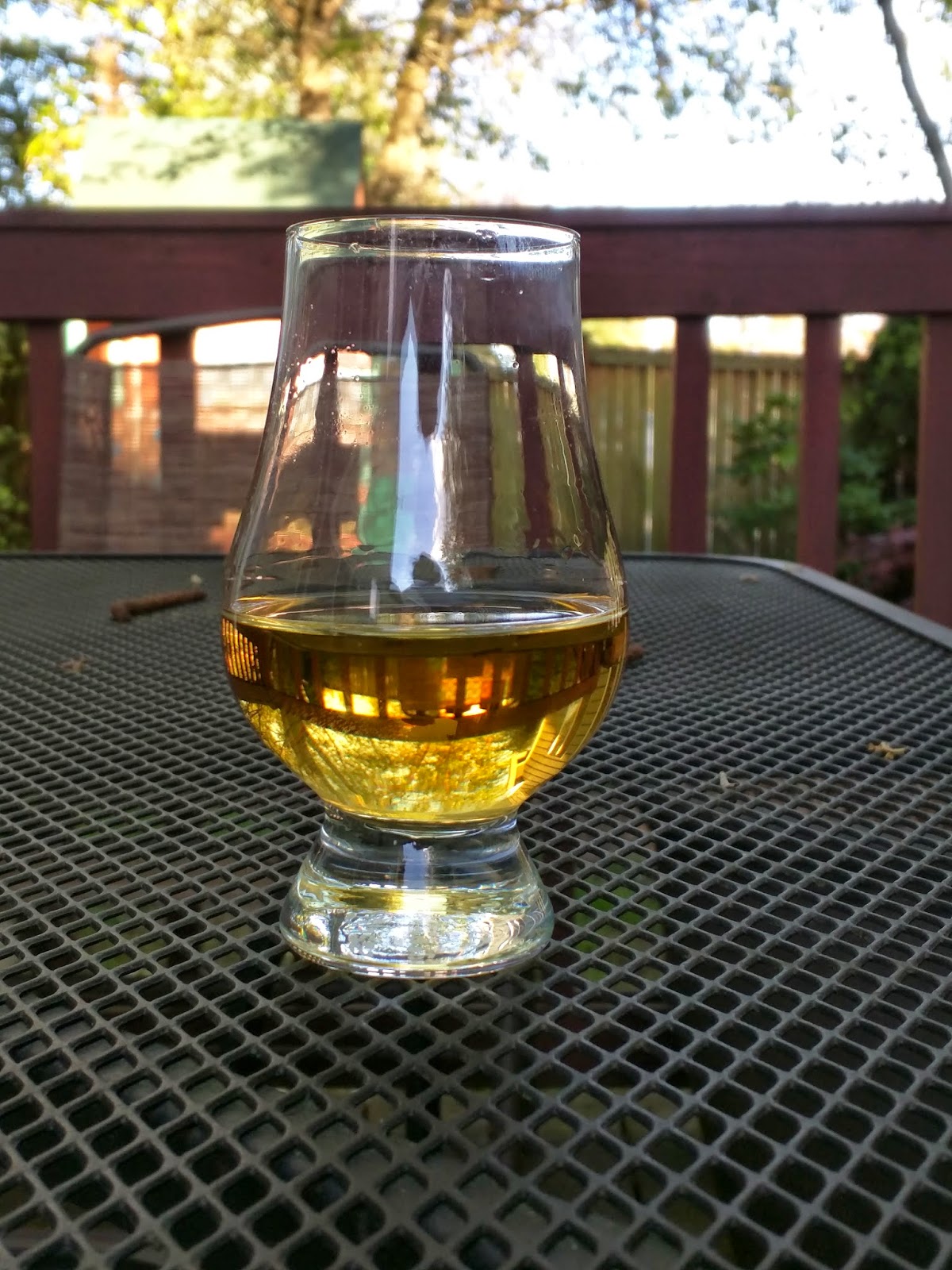 It also makes your Chromebook (you do have one, right?) get a little closer to feeling like a "real" computer. For example, say you're writing a little blog post and you want to add a picture. And say that the picture you want to add is in your Google Plus photos. In the old days, way back about two weeks ago, you had to go to Google Plus, open the image, and copy the URL. With the new photos folder in your Google Drive folders you can access them from your Chromebook as if the image was stored locally, just like I did there with my glass of Glenmorangie scotch. Ok, I know you couldn't see what I did, so I'll tell you. I opened my Chromebook file browser, went to My Drive, Google Photos, and picked out the picture I wanted to upload as if the photo was actually on my Chromebook, when it was actually stored in the cloud. Absolutely seamless.


What about the downside?

Sure, this is awesomeness, but there must be a downside, right? Well, sort of.
First, if you delete the image from Google Drive (or Google Plus or anywhere else you can access it) the image is deleted from all locations. This shouldn't be a surprise since Google isn't copying the images, just giving you multiple ways to access them.
Second, there's no image editor in Google Drive. Granted, the one in Google Plus isn't Photoshop, but it's something. In Google Drive you'll have to find an alternative. This isn't a huge deal because the right-click menu on an image gives you a couple of suggested online image editing services, but it is something to be aware of.

Overall, I think this is a killer feature. Especially when used in conjunction with a Chromebook, Google is providing a very seamless integration with your cloud drive.
Chromebook cloud storage Google Drive Google Plus the zen of beer ZenOfBeer